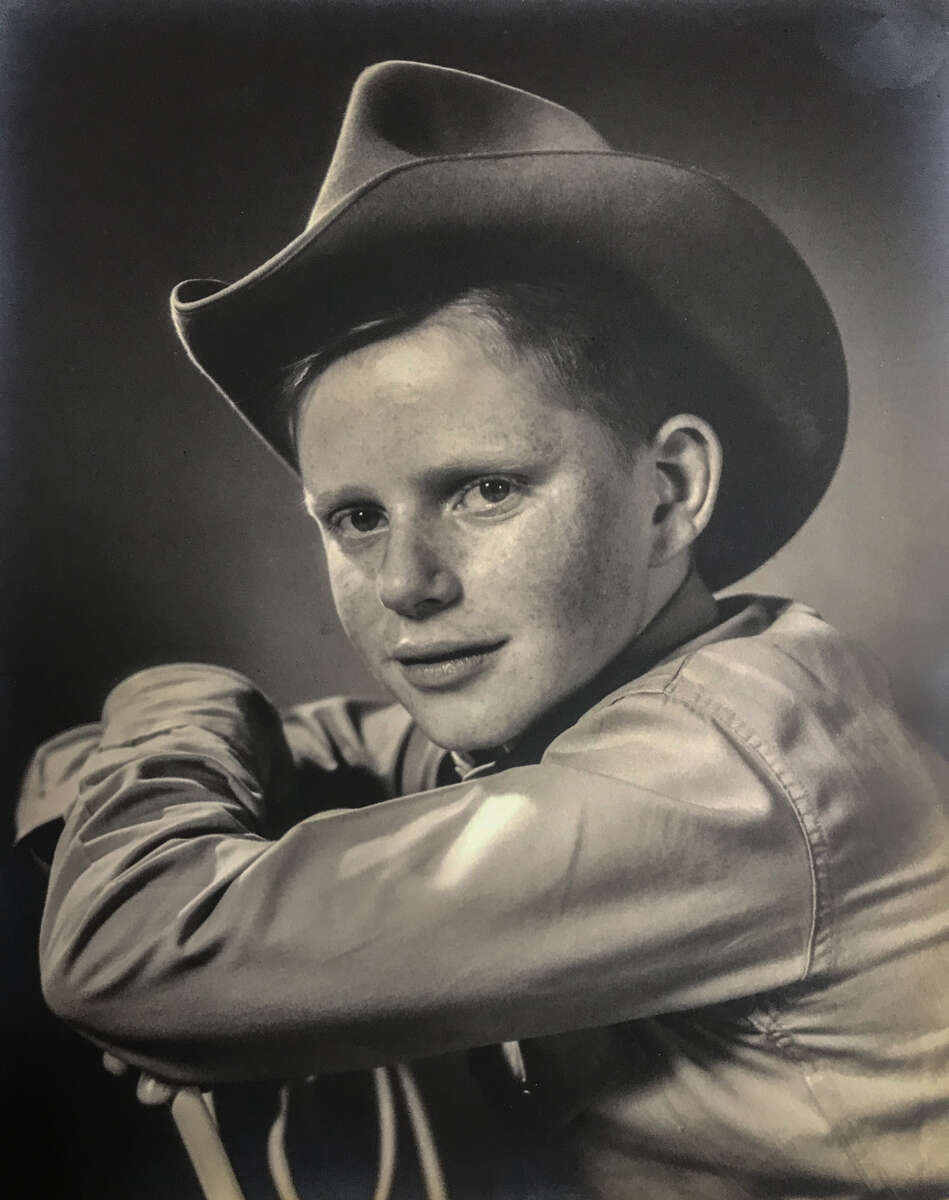 The wild ride that made up the life and times of renowned photographer Bank Langmore (Wilfred Bankart Langmore III), came to an end May 10th, 2020 (unrelated to Covid-19). Bank left with his daughter, Marie, and his son, John, by his side. He was no doubt immediately greeted by the only woman he ever loved, his former wife, Dorothy, and his son, Will.

Born in New York on April 6th 1935, Bank was raised in a family with a legacy of adventure, and he carried on the tradition. His mother, Elinor Livingston Wetmore, was a direct descendent of Robert Livingston who was a member of the Committee of Five that drafted the Declaration of Independence and who also administered the Oath of Office to George Washington when he assumed the presidency in 1789. Bank’s grandfather, Robert C. Wetmore, planted the seed of adventure that Bank nurtured for much of his life. In 1898 Robert Wetmore ran a large cattle ranch in Costa Rica and while returning from purchasing cattle, horses and mules in Nicaragua, he learned war had broken out between the United States and Spain. Desperate to join the action, Robert Wetmore stowed away on a boat from Jamaica to Cuba where he joined Colonel Roosevelt and his troop of Rough Riders.

After attending the Harvey School in upstate New York, Bank moved to Santiago, Cuba, with his mother in 1944 while his father was off at war as an officer in the U.S. Navy. Bank and his mother lived in Santiago with his grandfather, Robert, who was then running the Standard Fruit Company.